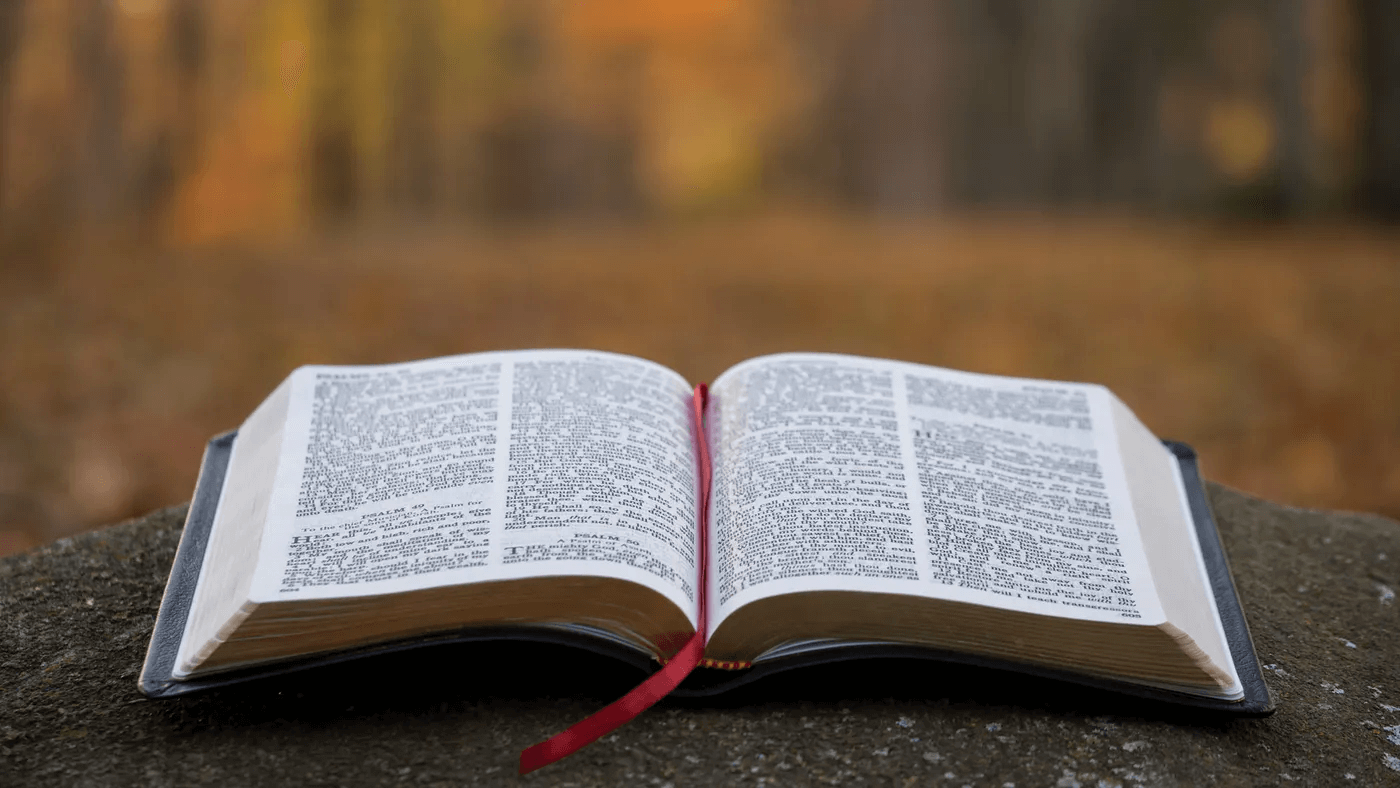 The writer of Ecclesiastes wrote:

Eccles 12:12b Of making many books there is no end, and much study is a weariness of the flesh.

And he was certainly right, but before we leave the subject of good sources of information for praying for this world and return to the nations, I have already mentioned in previous posts the book “Operation World” and I didn’t think it right to pass on from the subject of information to fuel our prayers without saying a bit more about this excellent book.

Indeed in saying book, that is an understatement, since it was originally produced back in 1974 it is now in its 7th edition and there has mushroomed a whole range of CDs, digital format books, children’s books etc. all specifically designed to help Christians of all ages pray intelligently for the peoples of this world.

The seventh edition (is an 8th coming soon???) is some 978 pages long, and details, I would guess, every country in the world. This is a serious book for Christians who are serious about prayer. It is NOT a light read but rather a massive resource of factual information on the peoples groups, their religious affiliations, the economy and resources of their country, their government, statistics, answers to prayer, prayer needs, missions working in the land, number of Christians there, number of missionaries etc. etc.

For example if you turn to the UK it has 6 pages on the UK General, followed by short sections on England, Northern Ireland, Scotland, Wales, Isle of Man, and Channel Isles and that would be typical for most countries.

There is an introduction at the start of the book explaining how to ‘read’ the graphs and statistics tables which you really need to read to make right sense of them (most especially what “Christian” means in the tables and graphs concerning religious percentages in a country).

This is almost certainly the best and most complete aid to intelligent prayer for mission that has ever been produced. People like John Piper saw it as the most important contribution to world mission in the 20th Century. If you really don’t like study, and you don’t understand fairly basic tables of information and graphs then this is probably not for you, but if you are willing to put in a little effort then this is an incredibly rich mine that will not only fuel your prayers but give you an amazing insight into the peoples of this world from an evangelical Christian perspective.

You can buy the book on the Internet for under £20 but it is also available with CD for a bit more or you can buy the digital version for less. If you have a birthday coming up or want to treat yourself with something that could be a great help to your prayer-life now and in the future, I cannot recommend it highly enough!

Just remember the book is only as helpful as the time you invest in studying it! 15-20 mins spent each day before you pray and you could be praying intelligently for a different country every day of the year!

This site uses Akismet to reduce spam. Learn how your comment data is processed.

Any cookies that may not be particularly necessary for the website to function and is used specifically to collect user personal data via analytics, ads, other embedded contents are termed as non-necessary cookies. It is mandatory to procure user consent prior to running these cookies on your website.